I know this may seem a tad dramatic, seeing as it is only the first half of the year, but Arctic Monkeys may have pulled the greatest upset of 2018. Their new album, “Tranquility Base Hotel & Casino” is a pretty big disappointment in my eyes. Don’t get me wrong, I would still take a bullet for Alex Turner, but REALLY? Their self titled album “AM,” is one of my favorites of all time. There is not one song on that album that I consider skipping when it plays. That album however, came out almost 5 years ago. The band toured a little bit and then took an excessively long hiatus to work on this so called masterpiece.

I don’t want to completely roast the album because I know they are probably extremely proud and feel accomplished. However, there is probably no way in hell they would ever read this….sooooooo. I’ll be honest, I may have not given the album a fair enough shot. I use my tried and true method for any new stuff I find, which is to skip to the middle of the song and listen from there. I did that one time through and realized there is nothing that really stands out to me. I think my standards were a little high after their last album. I mean no album will ever truly make me feel like a badder bitch than “AM.” When the purge happens, if there is only one album I can play, it would be that one.

I originally had this article in mind with the idea that I was going to be as fake as possible and talk about how exciting it was to have this album in my life. Then, I had several friends texting me asking my HONEST thoughts as they shared theirs. I started to realize that everyone I talked to had the same mindset. Whether they are the biggest fans, or have only heard a couple songs, everyone was wondering what the hell happened the last four years. I’m not saying the entire album is complete garbage. The vocals are on point as usual and the lyrics clearly have some artistic meaning. However, did the album give me a massive adrenaline rush when I first hit play? Nope. Now I know this review wasn’t the longest, partially because I have no idea what other words will portray my disappointment.

Also before ending this, I 100% know that there are different strokes for different folks. If you loved this album please don’t come knocking in my dms asking if I have lost my mind (even though yes i have). If you do love this album, let me know why! Or tell me which song you think I should give a second chance and I will definitely consider. 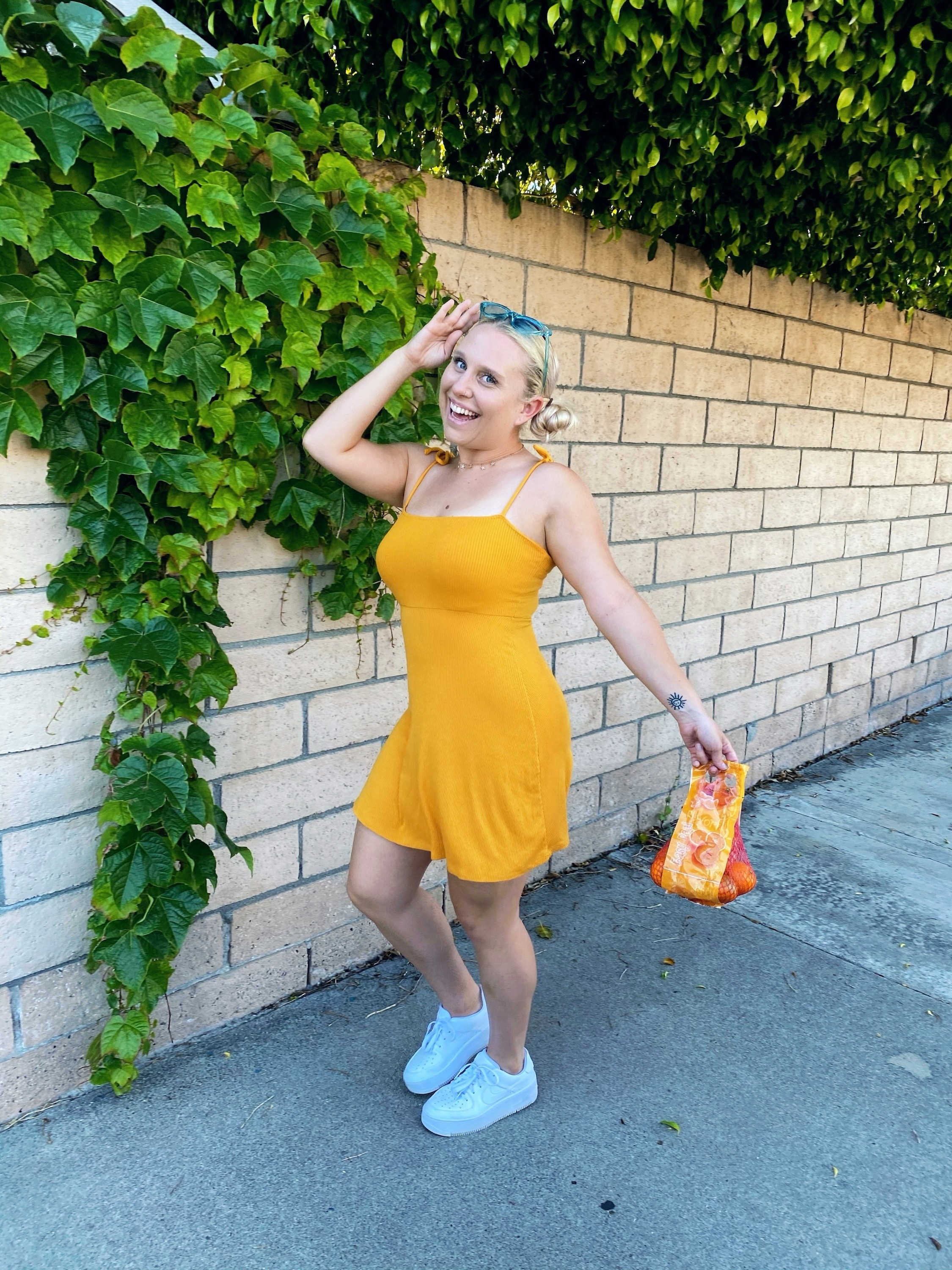