Well, here we are. Hot Girl Summer has officially ended. While we leave our sexy energy at the beach, it’s time to gear up for Thotumn. Now, before you ask, yes I DID get all these terms from the internet. Sue me.

When moving into a new season, it’s good to reflect and carry on some of the summer energy. Seasonal depression is a very real thing. With school starting and work slowing down, things can get a little sad. Let’s not even get started on the universal feeling we all get when the sun starts to go down earlier. I AM NOT READY. However, I am ready to continue on blasting music from every speaker I can possibly get my hands on. So, let’s talk about our summer. How was yours? When I think about mine, the lines are pretty blurred on where I believe my season to have started. Apparently, to me, my summer began with Coachella. For those of you who are sheltered, this festival happened in the Spring. My internal timeline is extremely confused.

Really though, I would say my summer REALLY started at my friend’s dirty 30 birthday party. It was BASICALLY Coachella, considering we spent a few days in Palm Springs. While we were there one afternoon, I got my hands on the big speaker we had outside. Everyone was relaxing by the pool, enjoying a nice little beverage. I decided to play my music, and set up a little queue of what I have been listening to recently. Little did I know, this was going to be the highlight of my summer. Now, my friends know how much I pride myself on my music taste. So, I feel like they like to tread lightly when it comes to complimenting my playlists, or telling me how much they like a song being played. I don’t blame them, I think about every music compliment for days, and my ego is extremely large the entire time. You would think I am walking around acting like the world’s most renowned DJ. However, in my head, that is exactly what is going on.

This brings me to my epitome of summer, TEA. So, while at the pool, a couple of my friends were digging the tunes I was throwing out. Asking me what playlist it’s on, where I found these songs, etc. When I said I was just playing from my liked songs, they were frantic. The lost look in their eyes inspired me to create what became the best playlist of the freaking summer. I get home and my friend is on his hands and knees, BEGGING for me to make him a playlist. It was almost pathetic. You know who you are, and I am definitely kidding, I love you. Can I just say though, finding out you have similar music taste with someone can really strengthen a bond. Making this playlist and texting every time I put a new song up, was almost euphoric. Anyways, let’s get to the bottom line. This playlist is my new favorite baby. I will be completely honest though, creating it was a little nerve wracking. While I knew the main people listening already liked the songs, I was worried they wouldn’t like the new ones I was about to add. These are the little things that keep me up at night people. Ridiculous, I know.

When I first created TEA, my initial friend it was made for didn’t have Spotify. If you know me, or even if you have just been catching up on my posts, you KNOW I am a ride or die for that app. No matter how many ads I get for a 30-day free Apple Music trial, I am a hater. However, this is going to paint a picture of how good this playlist is. My friend really went and downloaded Spotify, just to listen. While he still dabbles in his Apple Music, TEA became the star of the show. Once we started talking about it, EVERYONE wanted in on it. My friends followed the playlist, and I started promoting it. Why not toot your own horn? So, while summer is ending, here we are still blasting TEA.

Now, I can’t say that TEA is the only summer playlist I have. I mean, it was Hot Girl Summer right? Our next star is the one and only, HGS. Reading the previous sentence, I hope you can gather what that stands for. Now, while there may be a couple overlapping songs on this one, this is the party playlist. TEA consisted of chilling by the pool vibes, as well as happy dance vibes. HGS is all about feeling your best and wanting the world to know it. I want to say it is the perfect pre-game playlist before going out, but we already have one for that. This playlist is for those days you just aren’t sure. Do you feel like a hot girl, or are you just faking it? Once this playlist comes on, you’ll figure it out. I know that explanation seems extremely vague, whereas the previous had a whole backstory. Don’t worry, there is a reason I will be linking both playlists below.

With Hot Girl Summer ending, I realized that these playlists probably will not. HGS will change the name and TEA will stay the same. While both of these playlists represent Summer 2019 for me, I feel like they represent a lot more than that as well. Not to be TOO corny, but TEA reminds me of carefree times with better people. I’ll always be having a hot summer, so HGS doesn’t have the same heart-warming effect on me. Now that fall is right around the corner, we can reflect on our amazing summers, but also gear up for which songs we are taking with us in transition. I’m thinking, let’s all beat this end of summer sadness with some bops right?

As ALWAYS, I am linking these playlists down below. Feel free to click them, or just listen on your Apple music, I won’t judge. Also, get ready for some super steamy content soon, I will be heading to another music festival. STAY CALM, WE ALL KNOW THE DRILL. 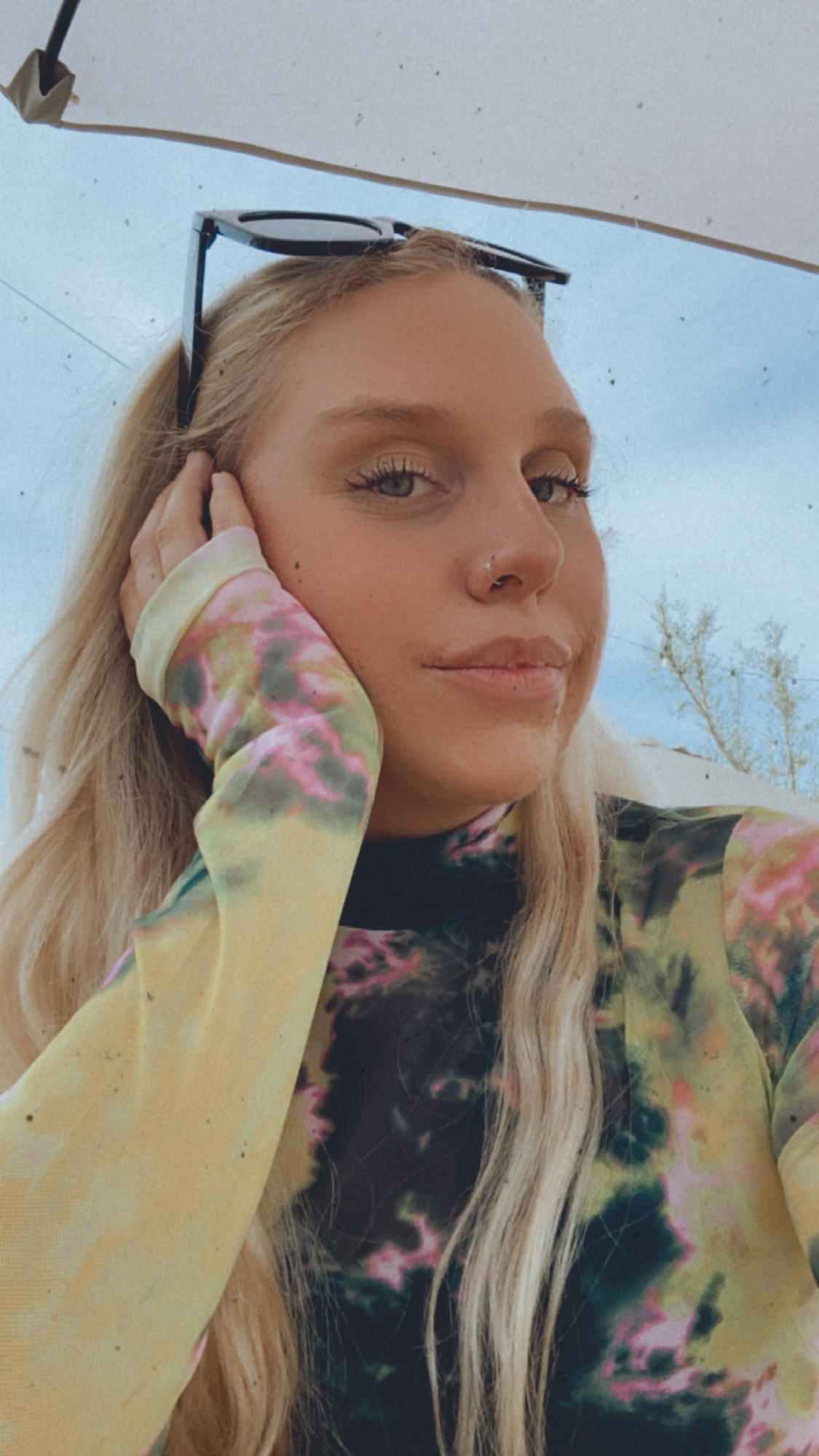